The Wall Street Journal’s top editor once again appears to be facing discord from within his newsroom over the newspaper’s coverage of US President Donald Trump.

Since the election, some journalists at the Wall Street Journal have expressed frustration with what they say is overly cautious and deferential reporting on Trump, at a time when competitors are aggressively scrutinising the president.

The most recent sign of discontent emerged Wednesday, in a series of emails leaked to the New York Times, along with the draft of a story critiqued by the editor in the emails. While internal emails and memos routinely leak from news organisations, story drafts do not.

According to the Times, Gerard Baker, the editor in chief of the Wall Street Journal, emailed a group of reporters and editors regarding the draft of a Journal article covering Trump’s rally in Phoenix. In his midnight message, Baker asked his staff to tone down language in the story that he characterised as opinionated.

“Sorry. This is commentary dressed up as news reporting,” Baker wrote in one email, according to the Times.

In a subsequent email, he said, “Could we please just stick to reporting what he said rather than packaging it in exegesis and selective criticism?”

The Times also obtained a copy of the draft reviewed by Baker. When comparing it to the final version published in the Journal, the Times found that several phrases were removed.

In one instance, the Journal removed language that described the Charlottesville protests as “reshaping” Trump’s presidency. In another, the newspaper’s staff took out a description of Trump’s Phoenix speech as “an off-script return to campaign form,” in which he “pivoted away from remarks a day earlier in which he had solemnly called for unity.” 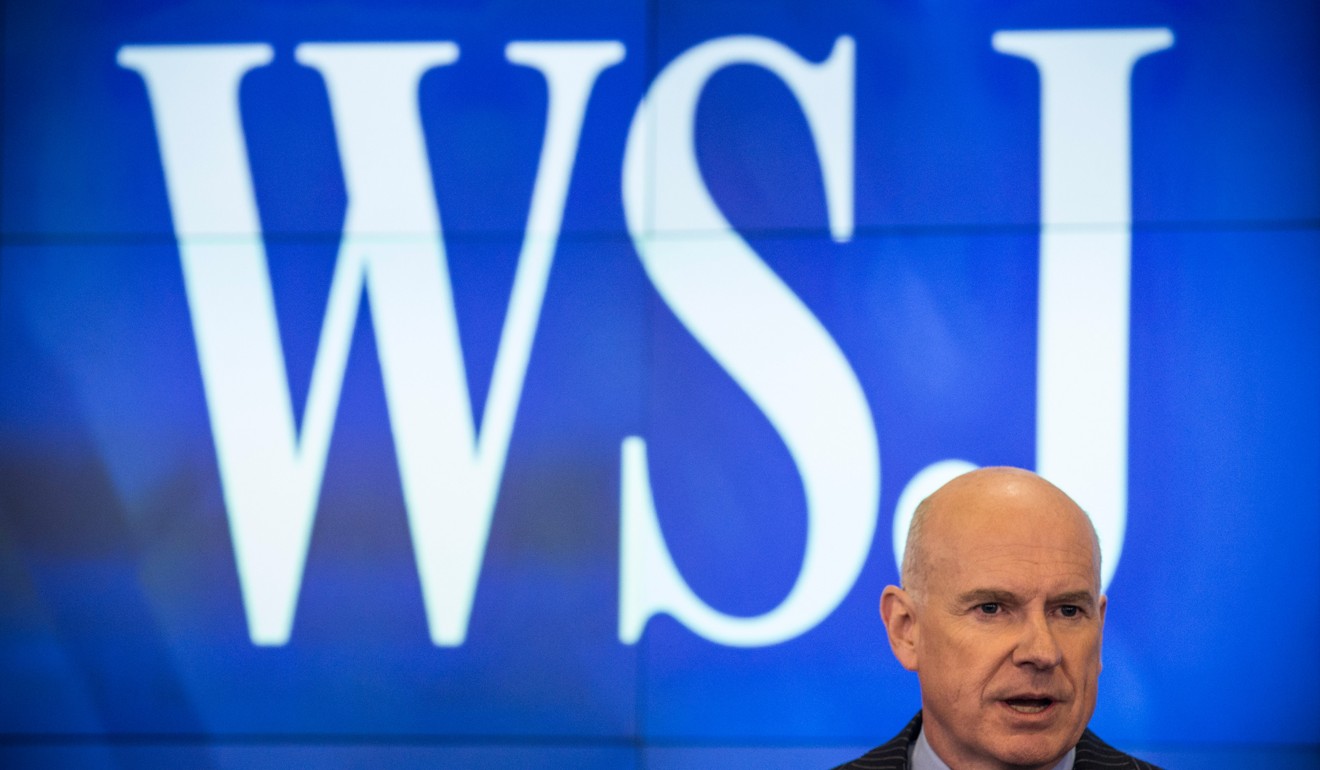 The leak of Baker’s emails, and particularly the leak of a story draft – a significant breach for a journalist that could result in dismissal – indicates some renewed dissent in the Journal newsroom, and possible erosion of confidence in its leader.

Contacted by the Times about the emails, a Journal spokeswoman wrote: “The Wall Street Journal has a clear separation between news and opinion. As always, the key priority is to focus reporting on facts and avoid opinion seeping into news coverage.”

Baker, who became editor in chief in late 2012, came under fire earlier this month after the Journal refrained from publishing the full transcript of an interview with Trump in the Oval Office. Instead, Politico obtained a transcript and published it online in full, a move that some described as humiliating for the Journal.

As the Columbia Journalism Review noted, “It took the work of reporters from a different outlet . . . for the public to find out everything that was said.” 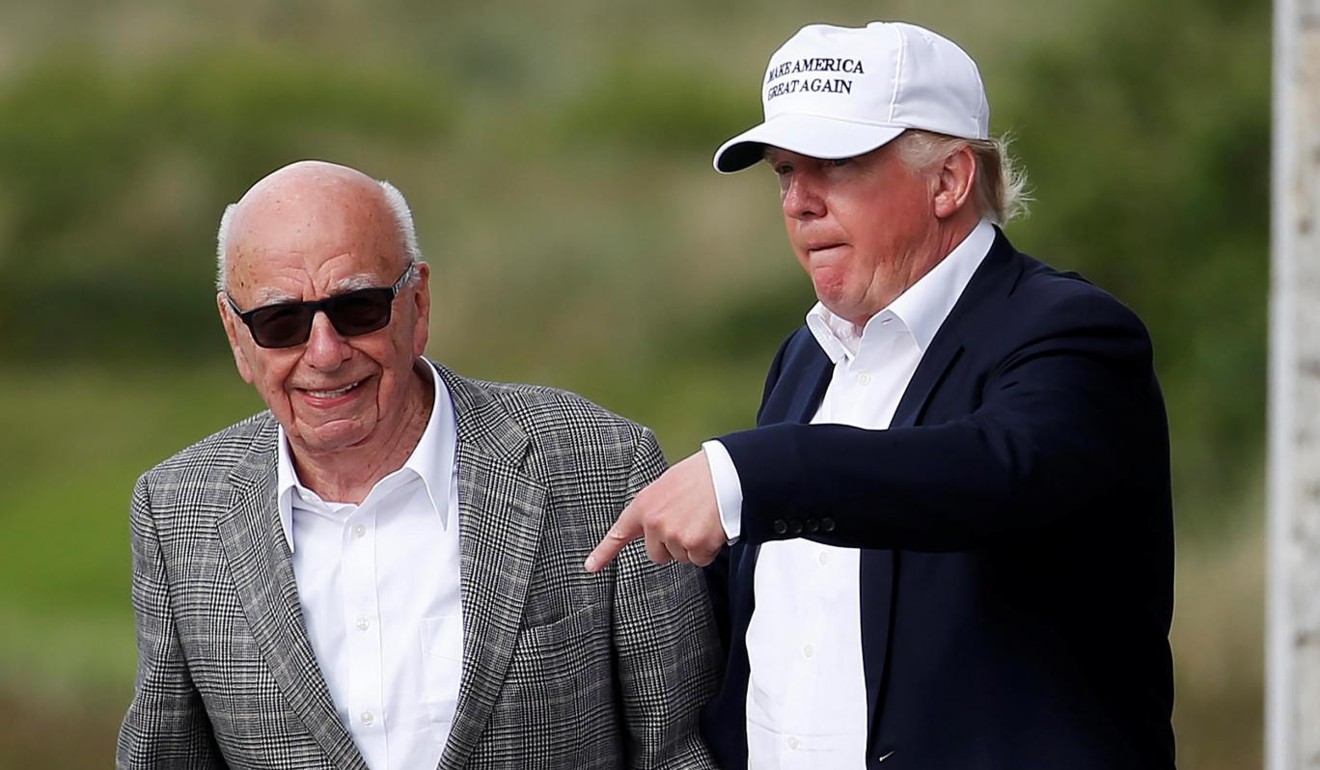 The newspaper has previously faced questions about the relationship between Trump and Rupert Murdoch, who owns the Journal’s parent company, News Corp. While Murdoch has served as a Trump confidant, he has also pushed back against the president, most recently in response to Trump’s reaction to the events in Charlottesville.

In a February meeting with his staff, Baker defended the paper’s coverage of Trump, and said the idea that the Journal favoured the president was “fake news.”

As NPR reported, citing interviews with about 30 Journal staffers, Baker told reporters “there was no good reason to be antagonistic to the Trump administration for the sake of it, or to declare war. Instead, he argued for the marshalling of facts and context.”

“Try to cut out some of the noise, some of the panic,” Baker told his staff, Politico reported.

After the election, Baker wrote a column for the Spectator, a British magazine, criticising US press coverage of Trump’s win.

In the column, Baker described how newsrooms had “lovingly compiled their historic ‘First Woman President’ editions,” on the night of the election.

“Like Brexit, the shock of Trump’s victory was greeted the next morning with a keening that was taken up like the call of the muezzin from the minarets of traditional and social media,” Baker wrote.

Baker later admitted to his staff he probably should have “resisted the temptation,” as The Times put it, to write the piece.

Why is ‘America first’ putting Indian lives at risk?