One of Canada’s largest phone companies is standing by its partnership with Huawei Technologies Co., the Chinese firm at the center of rising diplomatic tensions between Beijing and Ottawa.

Telus Corp. sent a memo to employees last week, sticking by its work with Huawei, the Globe and Mail newspaper reported. The memo was signed by Eros Spadotto, executive vice president of technology strategy at the Vancouver-based company.

“Clearly, Huawei remains a viable and reliable participant in the Canadian telecommunications space, bolstered by globally leading innovation, comprehensive security measures, and new software upgrades,” the memo said, according to an excerpt published by the Globe. It hailed the “positive, transparent and innovative-centric partnership we have enjoyed with Huawei.”

Canada is currently conducting a security review ahead of a rollout of 5G technology, including whether to ban Huawei. China’s ambassador to Canada, Lu Shaye, warned this week of repercussions if Canada did that. 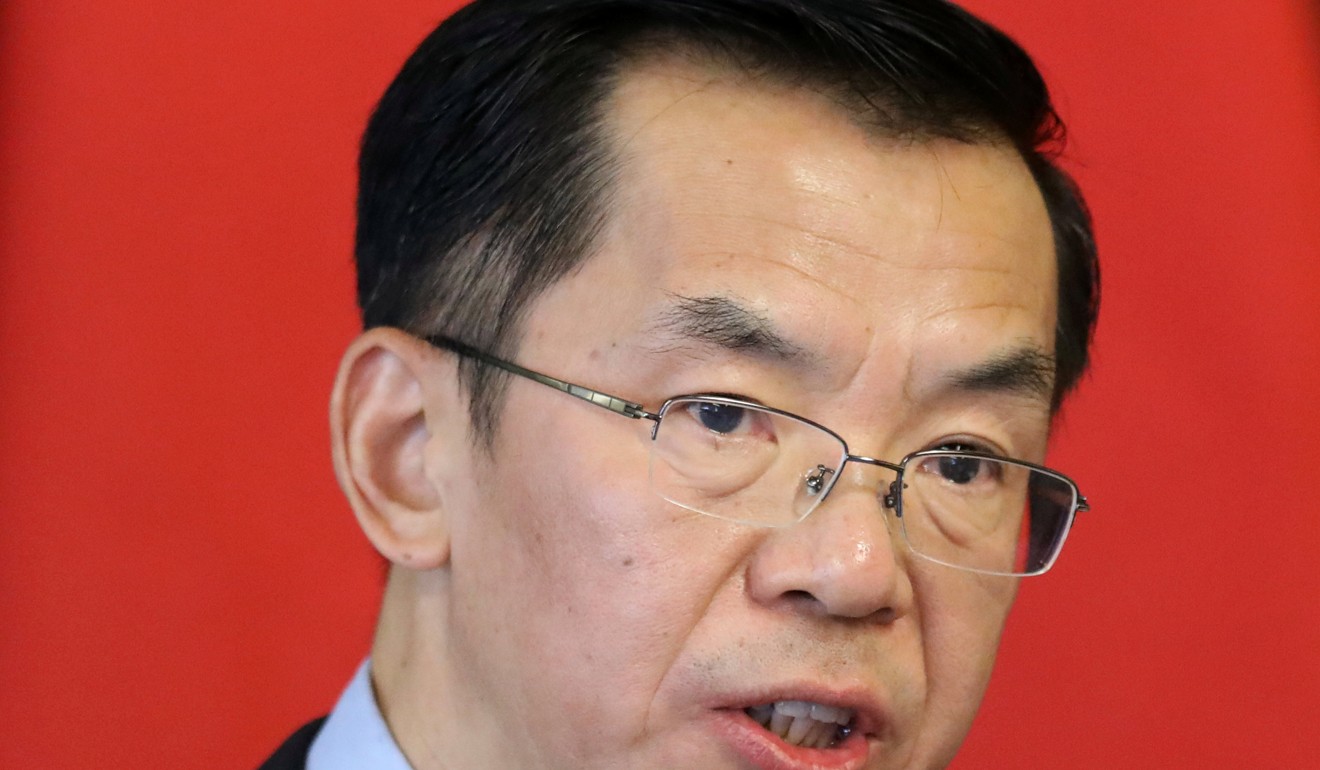 Other so-called Five Eyes countries including the U.S. and Australia have placed restrictions on Huawei’s operations given its close ties to the Chinese government, moves that place pressure on Canada to make a decision.

Huawei founder on why he joined the Chinese Communist Party

The Trump administration, meanwhile, is preparing an executive order that could significantly restrict Chinese state-owned telecom companies from operating in the U.S. over national security concerns, according to people familiar with the matter.

The order, which hasn’t yet been presented to the president, would not mention companies such as Huawei or ZTE Corp. by name and would not outright ban U.S. sales by the firms. But it would give greater authority to the Commerce Department to review products and purchases by companies connected to adversarial countries, including China, one of the people said. 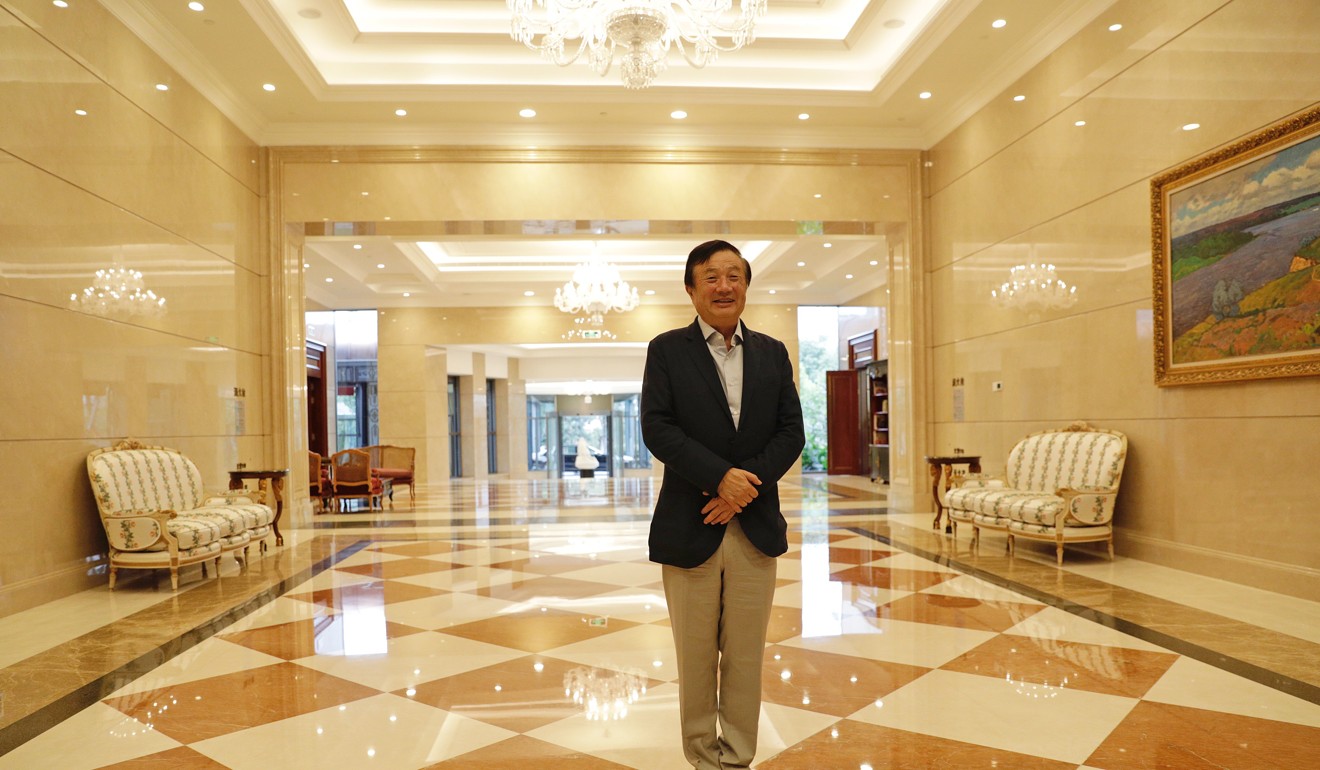 In the Telus memo, Spadotto says the company has worked closely with the federal government to address security concerns. The note says a Huawei ban would undermine the investments Telus has already made in its existing networks. Huawei is the third-biggest supplier to Telus, according to supply chain data compiled by Bloomberg. The Chinese firm has also worked with BCE Inc.’s Bell Canada.

Royal Bank of Canada analysts expect Huawei to be barred from the 5G network in Canada but not existing ones. “We would expect any such boycott and subsequent ‘rip and replace’ to apply to 5G equipment only, leaving most 3G and 4G equipment intact,” RBC Capital Markets analysts Drew McReynolds and Caleb Ho said in a note this month.

Canada, at the request of the U.S., arrested Huawei Chief Financial Officer Meng Wanzhou in Vancouver in December, triggering a rising feud with China. China then seized a pair of Canadians, including a former diplomat, and has sentenced a third to death. Prime Minister Justin Trudeau, speaking Friday during a news conference in Sherbrooke, Quebec, again criticized China’s “arbitrary” capture of the two Canadians, and the death sentence for a third — a penalty the U.S. has called politically motivated. Trudeau also criticized close ties between Huawei and the Chinese government.

Prisoner in Vancouver: Huawei CFO awaits her fate in splendour

“One of the things that is of concern in the situation is the apparent blending of Chinese commercial interests with Chinese political positioning and consequences,” Trudeau said. “This is something that I think should be of concern, not just to Canadians, but to people around the world.”

Ex-prosecutor Bharara got two ‘weird, unusual’ calls from Trump. After declining a third, he was fired